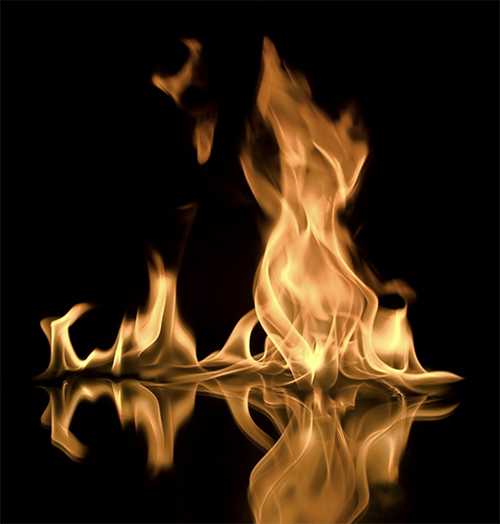 That headline was, far as I know, first uttered by Britt Blaser in a March 2007 blog post titled The people’s law trumps the power law. It was thirteen years ahead of its time.

Among many others, Britt was energized by  The Cluetrain Manifesto‘s 95 Theses, which David Weinberger, Chris Locke, Rick Levine and I nailed to the Web in April 1999. Today the one-liner most often quoted from Cluetrain is its the first of those theses: Markets are conversations, which then became the title of a chapter in the book version of the Manifesto, which appeared in January 2000 and quickly became a business bestseller. Today the word “cluetrain,” which didn’t exist before 1999, is tweeted daily by people all over the world and appears (says Google) on more than 1.3 million Web pages.

In the 10th Anniversary (2010) edition of the book, I explained that markets were actually three things:

I learned that separately from two teachers, weeks apart in 2000. Both were responding to Cluetrain‘s markets are conversations line, which became a runaway marketing meme shortly after the book came out. One of those teachers was Eric S. Raymond, a devout atheist and libertarian who almost single-handedly made open source a thing, starting two years earlier. The other was Sayo Ajiboye, a Nigerian pastor I met on a plane.

That’s why I started ProjectVRM at Harvard’s Berkman (now Berkman Klein) Center in 2006, and why it’s still going strong today, both by itself and in the forms of Customer Commons (its one direct spin-off), the IEEE 7012 working group, and lately the Me2B Alliance as well. (The 2 in Me2B is about relationship, as I explain here.)

I’ve written about my encounter with Sayo in a number of places. But the most relevant to our work here is Mashing Up a Commons, published in the June 2006 issue of Linux Journal, three months before I became a fellow with the Berkman Center and started ProjectVRM. Without that encounter, there is a good chance neither would have happened.

Mashing up a commons is still our assignment. I believe it will be the most leveraged thing to happen to markets since the Internet showed up. I first explained why in Free Customers Make Free Markets, posted in November 2007. It closes with the headline above.

The time wasn’t right then, but it is now. Let’s do it.