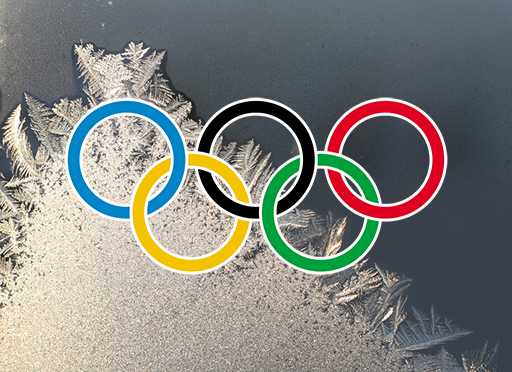 The 2012 Summer Olympics are almost over, but not the challenge of a world where more and more customers are looking to watch coverage — especially of the live kind — on devices other than TVs, and through connections other than cable and satellite.

This has proved hard for many cable and satellite TV customers (myself, for example.) who would also like to watch NBC’s coverage on computers, smartphones, tablets, or large screens connected directly over the Internet.

For example, in spite of NBC’s good efforts (in the form, for example, of smartphone and tablet apps), it has often proven hard for cable and satellite TV customers to authenticate with their providers, or to find what programming packages are required to obtain NBC’s coverage services for the olympics.

No doubt NBC will soon be sitting down with itself, and with its distribution partners, to discuss what they have learned over the last few weeks, and to begin preparing for the 2014 Winter Games in Sochi, Russia. Customer Commons wishes to help with that, by convening an independent forum where all of us can discuss what we’ve learned, and where customers can offer constructive help.

This will not be the place to complain, or to assume that the only parties in a position to come up with good ideas and solutions are NBC and its distribution partners. Out here in the long tail, we have plenty of good ideas too, and are willing to help any way we can. (In fact, I did that for NBC’s Winter 2010 Olympics in Vancouver, by contributing ice crystal images that appeared on screen throughout the event.) We are mindful that the goods are not free for the taking, and that improvements must be worthwhile for everybody, starting with NBC and its bottom line.

We’ll start with comments here, while we set up the forum. If the forum proves successful, we will also have a body of experience that can be leveraged in other markets where meeting demands of a fast-arriving future are daunting for everybody involved. We also invite ProjectVRM and PDE.Cc developers to come help out too. (These are developers working to solve market problems from the customer side, in cooperation with sellers.)

We have a unique opportunity here, while the olympics are still going on, to direct everybody’s interests in a positive and mutually helpful direction, a year and a half before the next olympics begin. So let’s go for it.