Productivity Commission warns consumers do not own their data, but calls for mandatory access

Consumers are being warned they do not own the private data that governments and private companies hold about them, but the Productivity Commission is calling for the legal right for people to be able to access their own information.
Read more: http://www.abc.net.au/news/2016-11-03/consumer-access-to-private-data-should-be-guaranteed/7991728
Posted by Dont Mine on Me

Sweden’s move is in marked contrast to many other parts of the world!

Sweden last week banned the use of camera drones without a special permit, infuriating hobby flyers and an industry group but likely pleasing privacy campaigners.
Drone pilots will now have to show that there’s a legitimate benefit that outweighs the public’s right to privacy – and there are no exemptions for journalists, nor any guarantee that a license will be granted.
Read more: https://nakedsecurity.sophos.com/2016/10/27/sweden-bans-cameras-on-drones-deeming-it-illegal-surveillance/
Posted by Dont Mine on Me

Wearables are increasingly faced with myriad legal challenges, the most difficult of which revolve around data privacy 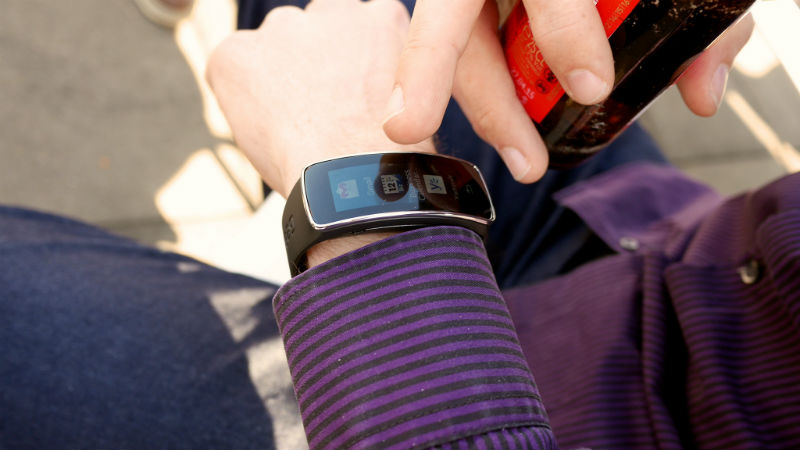 In fitness, gaming, smartwatches and a host of other areas, wearable technology has found a place in consumers’ hearts. For the product manufacturers, however, it is often described as a regulatory minefield: wearables are increasingly faced with myriad legal challenges, the most difficult of which revolve around data privacy.
Read more: http://www.itproportal.com/features/wearable-tech-and-the-privacy-issue/
Posted by Dont Mine on Me

According to a report by Reuters, Yahoo Inc built a secret custom software program to search all of its customers’ email messages, at the request of U.S. intelligence officials.

According to a report by Reuters, Yahoo Inc built a secret custom software program to search all of its customers’ email messages for specific information, at the request of U.S. intelligence officials. The report cites three unnamed former employees and “a fourth person appraised of the events,” saying that the company scanned “hundreds of millions of Yahoo Mail accounts” at the request of the National Security Agency or the FBI.
Read more: http://www.winbeta.org/news/yahoo-undertook-mass-email-spying-for-us-government-microsoft-google-twitter-all-deny-involvement
Posted by Dont Mine on Me

“My goal is not just to tell people a scary story but to issue a call to action. Users could start requesting the pri­vacy and trans­parency con­sid­er­a­tions they want from the com­pa­nies they interact with.”— David Choffnes, assis­tant professor

Should you use the app—or a web browser—for that? That’s the ques­tion that North­eastern researchers, led by assis­tant pro­fessor David Choffnes, ask in new research that explores how free app– and web-based ser­vices on Android and iOS mobile devices com­pare with respect to pro­tecting users’ privacy.
Read more: https://scienceblog.com/487812/app-vs-website-best-protects-privacy-depends/
Posted by Dont Mine on Me

SO MUCH FOR PROMISES!!
WhatsApp made a promise in 2014 that it wouldn’t share personally identifiable information such as phone numbers!!

When Facebook purchased WhatsApp in 2014, the messaging service vowed that its focus on user privacy wouldn’t change. Last week, an update to the company’s terms-of-service appeared to backtrack on this pledge, something that privacy groups and watchdogs on both sides of the Atlantic are unhappy about.
Read more: http://www.techspot.com/news/66126-whatsapp-facebook-could-face-legal-action-privacy-groups.html
Posted by Dont Mine on Me

Apple and Google have joined Microsoft’s fight for digital privacy

It seems like Microsoft has firmly taken a side. 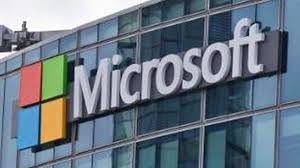 Reuters reports that Microsoft put out a lawsuit against the United States Department of Justice back in April, and the case has received quite a bit of support from organizations all over the country.

Microsoft alone has received thousands of requests to keep quiet to their customers, and it makes sense that this would feel antithetical to the goals of any corporation that wants to protect the rights of its users.
Read more: http://www.winbeta.org/news/apple-google-joined-microsofts-fight-digital-privacy
Posted by Dont Mine on Me

Telegram, iMessage and WhatsApp all use some form of encryption – and so could come under threat from a renewed scrutiny of the technology which privacy advocates say is key to all parts of the internet 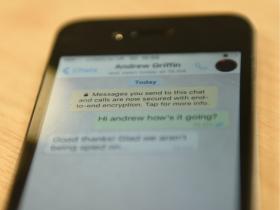 France and Germany are to pressure the EU to let them break one of the most central technologies of the internet.
The two countries plan to ask the European Commission to force technology companies to limit the encryption used to keep messages private.
Read more: http://www.independent.co.uk/life-style/gadgets-and-tech/news/whatsapp-privacy-under-threat-as-france-and-germany-push-eu-to-allow-states-to-break-encryption-a7204961.html 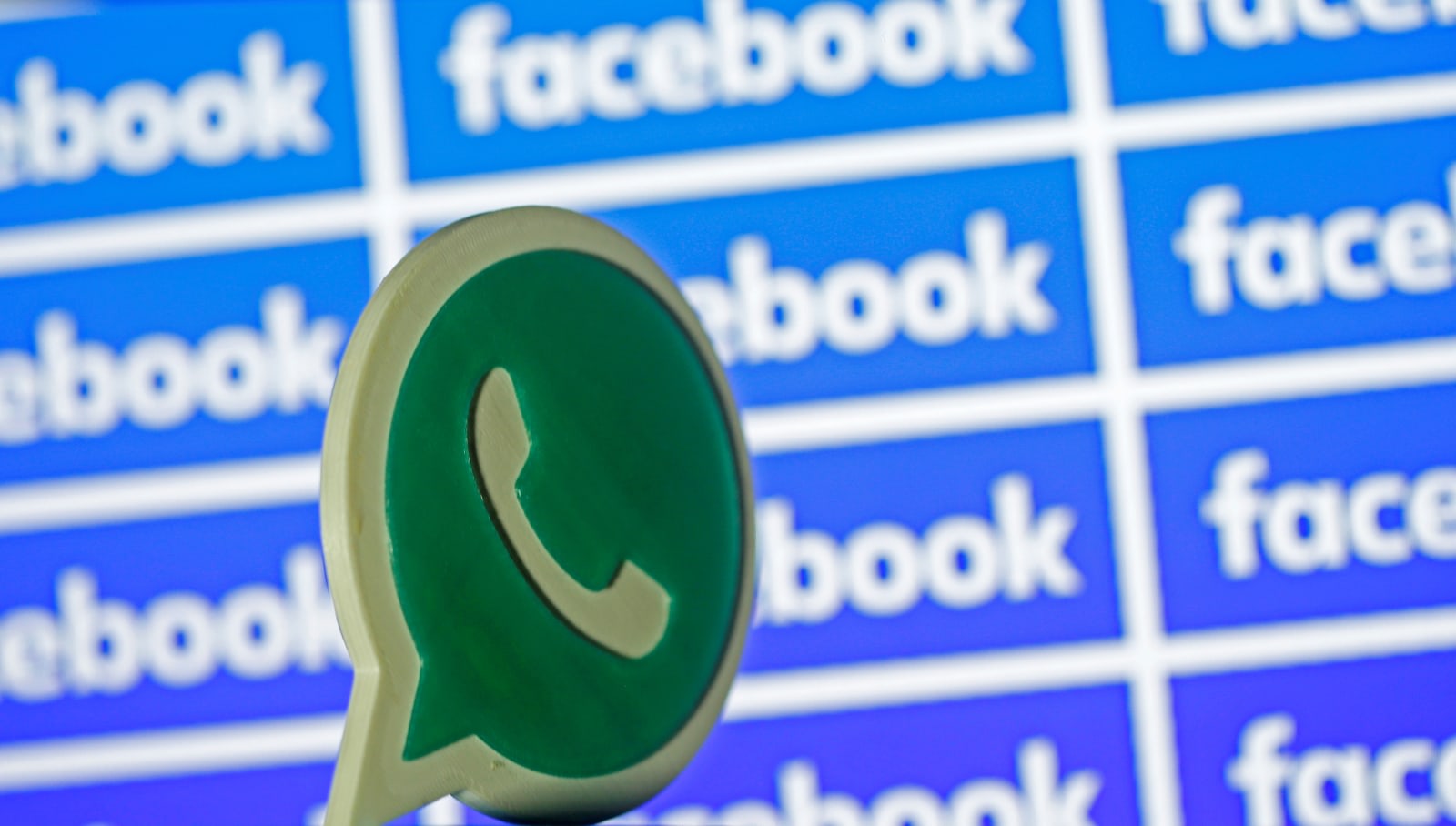 WhatsApp’s new terms-of-service are causing quite a stir among privacy advocates. Yesterday, the company announced it would begin sharing user phone numbers, profile data, status message and online status with Facebook, its parent company — a change that the Electronic Privacy Information Center (EPIC) claims violates a Federal Trade Commission consent order.
Read more: https://www.engadget.com/2016/08/27/privacy-groups-call-foul-on-whatsapp-sharing-data-with-facebook/
Posted by Dont Mine on Me

According to a Reuters report, hotels under attack include Starwood, Marriott, Hyatt and Intercontinental. The malware was developed specifically to target it and collect credit card data from its systems. 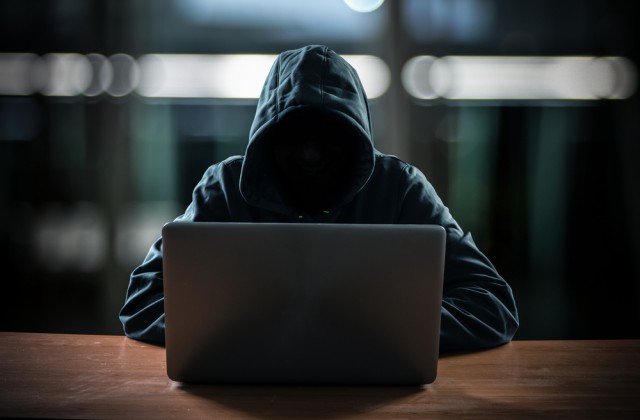 As many as 20 hotels in the US have been hit by malware, and fears are spreading that customer data, including credit card information, was stolen.

The malware was developed specifically to target it and collect credit card data from its systems. The malware was found two months ago, on payment systems used all over these hotels — in restaurants, bars, lobbies, and spas.

The number of people affected is hard to estimate, as many people used their credit cards more than once. However, there were some 8,000 transactions at the Hyatt Centric Santa Barbara hotel in California, as well as 12,800 at the IHG Intercontinental in Tampa, Florida, during this period.

A total of 12 Starwood hotels were affected, six Marriott Internationals, one Hyatt Hotel and one InterContinental Hotels Group, with the malware being in operation from March 1 2015, to June 21, 2016. Fourteen hotels were infected during December last year.

Posted by Dont Mine on Me