We need a Theia 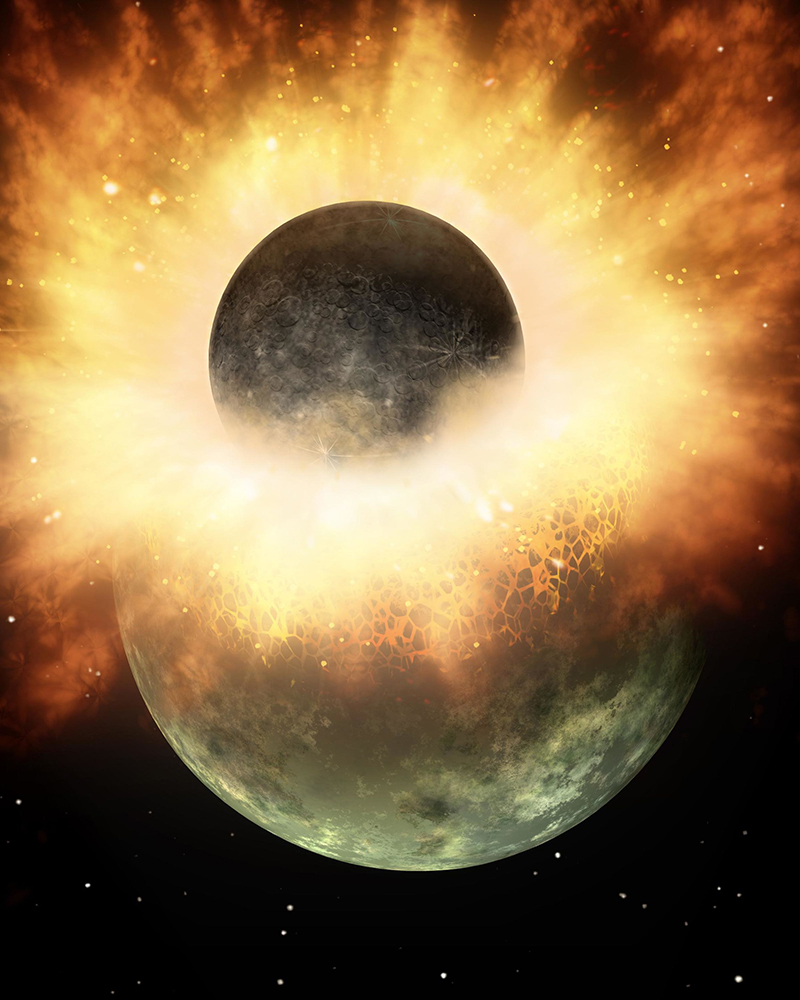 She forecast that in 1989, with In the Age of the Smart Machine. Then she reported on its effects in 2018, with The Age of Surveillance Capitalism.

As a direct result of adtech, bulwarks of civilization, such as democracy and journalism, are being weakened or destroyed by algorithmically-driven tribalization and and other engaging but icky human tendencies. Also, by funding the spread of false (but engaging!) information during a pandemic, adtech has contributed to the deaths of countless people.

All just so we can be advertised at. Personally.

Facebook and Google are easy to blame, but in fact the whole adtech fecosystem is a four-dimensional shell game with thousands of players. It’s also so thick with complex data markets and data movements that there is also no limit to the number and variety of vectors for fraud, malware and spying by spooks, criminals, political operatives and other bad actors. It’s a dark world where anyone can create or steal mindshare, hack beliefs and opinions, sow doubt, spread hate, turn friends and families against each other, drive otherwise calm people into mobs and violence—all while journalism and democracy fail to restrict or sanction the cause. Take away adtech and most of that shit doesn’t happen.

Allowing people to opt out of tracking on a site-by-site, service-by-service and app-by-app basis—the “system” we have now—only makes things worse.

Opt-in might seem like a better approach, except it can’t work: not when it looks and works differently for every person for every site, service and app—and when we each still have to agree, in every case, to unfriendly 10,000-word terms and privacy policies obviously designed to screw us and protect them.

And yes, it might be nice to try out a system by which a person might request tracking. But that will only work if sites, services and apps agree to that person’s own terms and privacy policies, and both sides have their own system for keeping records of agreements and means for auditing compliance. But why start there when in the meanwhile civilization is being trashed by adtech?

Defenders of adtech say it funds the “free Web,” free search and other graces of life on the Internet. But that’s like saying billboards give us gravity and shopping malls give us sunlight. Also, most of the money Google makes is from search advertising, nearly all of which is driven by context (the search terms themselves) rather than by surveillance-based assumptions about the person doing the search. If you search for mattress sellers in your town, your search terms are far more useful than whatever else it is that Google’s robots might know about you by having followed your ass all over the place.

Fact is, every business on the Internet can live just fine without adtech, except perhaps for adtech. Including every publisher out there.

It’s still early, folks. If digital technology is going to be with us for unforeseeable decades, centuries or millennia, that means our Digital Age is roughly about as far along as Earth was when it got clobbered by another planet called Theia, 4.5 billion years ago.

Humans weren’t here to watch, but it now seems likely (at least to science) that we owe to Theia our water, our days and nights, our seasons, and our Moon. Could be we have none of those yet here on Digital Earth.

So: what’s our Theia?

To answer that, it will help to look at what has failed so far.

Let’s start with Do Not Track. Conceived in 2007 by Sid Stamm, Chris Saghoian and Dan Kaminsky, Do Not Track was just a polite request not to be tracked away from a visited website. Here in the physical world, we send a similar request when we wear clothing to conceal the private parts of our bodies, when we draw curtains across the windows in our homes, or when we walk out of a building in faith that nobody will follow us.

But, in the absence of manners and norms for respecting privacy in the dawning years of the Internet, it was easy for the Interactive Advertising Bureau (IAB), adtech’s trade association, to rally the whole online advertising business, including its dependents in online publishing, into ignoring Do Not Track. Even the major browser makers were cowed into compliance, in effect working for sites and services rather than for you and me. (At the W3C, the Web’s standards body. Do Not Track was even re-branded Tracking Preference Expression.)

After that happened in 2013, people took matters into their own hands, turning ad blocking into the biggest boycott in human history by 2015.

But even that wasn’t enough, because the adtech industry fought ad blockers too—and still do. (They also never got the signal that people who block ads might be worth more as customers than those who don’t.)

Then came the GDPR in Europe and the CCPA in California, which arrived in 2018 and 2020, respectively. Alas, both have thus far proven better at adding friction to the browsing experience (with those annoying opt-out roadblocks on the front pages of most websites, and which all of us know damn well are almost all about screwing us) than at stopping tracking itself.

To see how bad tracking still is, in massive spite of the GDPR and the CCPA, check out Blacklight (by The Markup) and PageXray (by Fou Analytics).  Surveillance Capitalism remains the norm.

Finally, there are the privacy browsers: Brave, Epic and Tor. While these each provide privacy protection (as do, in different ways, Safari, Firefox and tweaks on Chrome), none are a Theia. Not yet, anyway. Because adtech is still here

What will make our digital world economy inhabitable by real human customers, and mere “users,” “data subjects,” “consumers” other labels given them by marketing, the tech industry and regulators who can’t imagine a customer operating at full agency., much less an Intention Economy that grows around that agency, much as life grew around a planet with days, nights, seasons and water.

Whatever form our Theia takes, it needs to support solutions to market problems that only customers can provide.  Is it one or more of the solutions listed at that link? Or is it something completely new?

One thing is clear, however—at least to me. It has to blow up adtech.