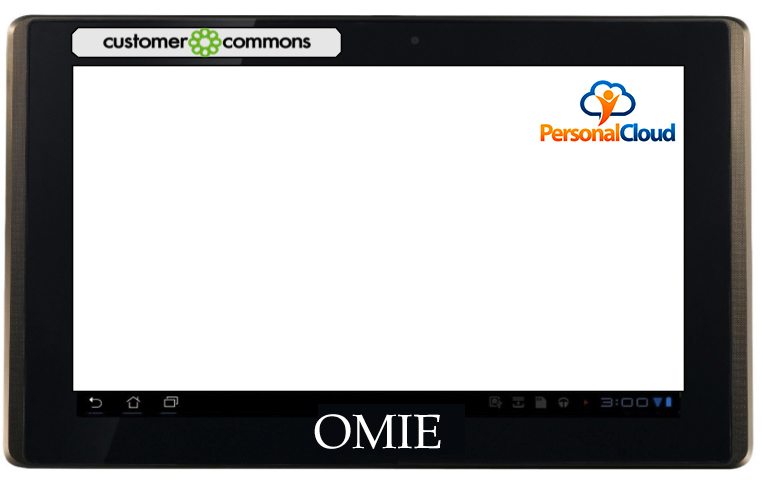 On your iPhone and iPad you can run only what Apple lets you run, and you can get only from Apple’s own store. On an Android phone you have to run Google’s pre-loaded apps, which means somebody is already not only telling you what you must do, but is following you as well.

Omie uses Android, but bows to Google only in respect of its intention to create an open Linux-based OS for mobile devices.

So Omie is yours, alone. Fully private, by design, from the start. 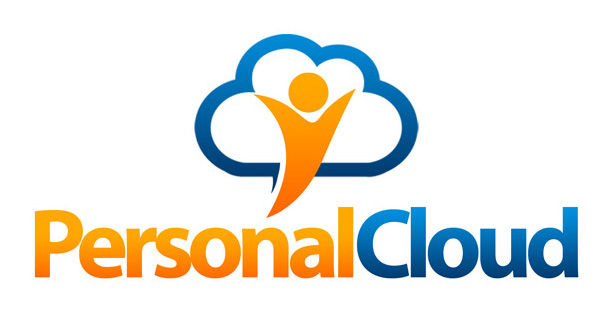 Think of your personal cloud as a place for your stuff. Right now most of the data you use in the online marketplace — what should be your stuff —  really isn’t. It’s out in clouds that aren’t yours: one for every Web site and service you deal with.

Consider your wallet — the one in your pocket or purse. That’s your wallet. Not Google’s or Paypal’s. Yet right now Google, Paypal and a dozen other companies think the wallet you carry online should be theirs. Wouldn’t it be better to carry all their wallets inside one that’s yours alone? Omie  is desgned to make that possible, simply because she is yours alone.

Consider your shopping cart. Today that’s not even imaginable, because eevery shopping cart you’ve ever seen belongs to a company. Amazon, Ebay, Etsy, Walmart and the rest of them all have their own shopping carts for you. Why shouldn’t you have your own shopping cart, where you can see all the stuff you’ve almost-bought from all those online stores? With Omie you can at least imagine that, because Omie is yours. And imagining is the first step toward making.

So: what apps would you like Omie to run? Once we get the first few nailed down, we’ll crowdsource funding for developing both Omie and her first apps, or at least the specs for them.

To make that easy, here are just two requirements:

The box we need to think outside of is the one that starts with a company. Here we’re starting with you.

Omie should be an instrument of control — by you. That’s why we’re stepping forward with it. Our job at Customer Commons is to stand on the side of the customer. That means we want apps that work for the customer first, and not just the seller. We need something solid to hold at our end of the demand chain — rather than, once again, to hold a device that serves as the far end of the supply chain’s whip.

We’ll bring up Omie at IIW. If you’re one of the 250 people here, come to the Omie session and let’s talk about where to go with the project. If you’re not here, put your thoughts and requests below.